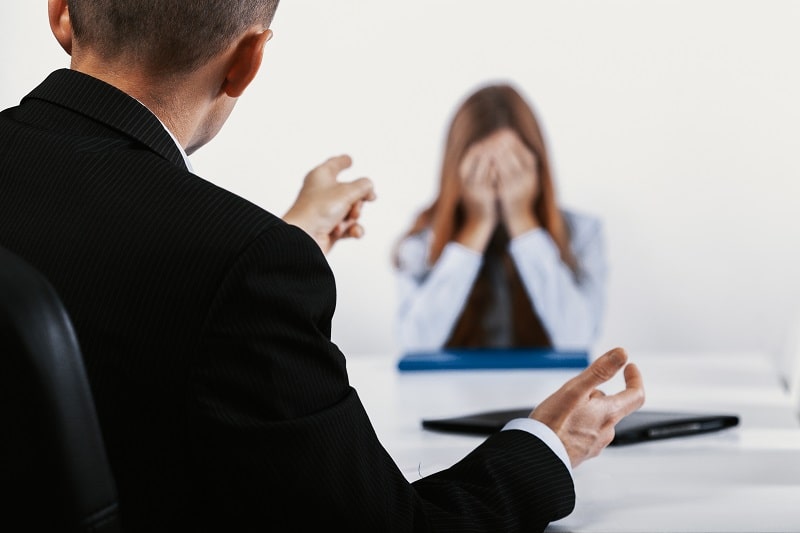 The opening reception of Junipine Art Museum in Valenzuela, Spain took place on June 3rd. There are many things going on behind the scenes that make this a spectacular museum opening. On display are works by such modern artists as Giordano, Picasso and Miro. There was a concert organized by Enrico Caruso and his Orchestra in honor of the recently deceased conductor, who was a very popular and influential conductor. His compositions are featured and in many of the exhibition displays.

The theme for the event was “The Artist is Weighing“, with themes ranging from “The Seasons” to “Beach Painting”. It was a beautiful, poetic and poignant show, with wonderful arrangements of light and sound coming from big, lush gardens. I think that this particular opening reception heralds great things in the future for Valenzuela. I hope that it continues to be so.

Giordano is a young artist from a small town on the outskirts of Seville, well known for his solo works. His art style is Mediterranean influenced, with elements of architecture, ceramics, and folk art. I really enjoyed the “odium chalets” and “roosts”. These structures are constructed of metal and stone, with a low roof. They are very impressive and have captured the imagination of many.

Just down the street from Valenzuela Art Museum is the Kutztown University campus. Several students were invited to attend this special one-time artist talk, hosted by professor Mario Diaz. Many graduates are also currently studying in this highly regarded institution. This gave me an opportunity to catch up with some of them and catch up with some new faces, including my former students.

The second day of the exhibition was organized by Jose P. Delmonte, an artist from Chile. He spoke about his new book, which features his work from various cities across the country, as well as the surrounding region of Chile and Baja California. Some of the subjects included historical perspectives of San Francisco, Mexico City, and the state of Sonora. Other subjects included topics related to Mexico City, such as Mexico City Architecture.

The third day of the exhibition was organized by Mario Diaz. This one featured local and Latin American artists, which I found to be some of the most interesting topics. Two-person exhibition was organized, featuring four local and two international artists. My favorite artist was the charming Chicano woman at the center of the exhibit, dressed in a traditional Mexican outfit.

For my next solo exhibition in June, I decided to bring my present work from my recent Phillips Collection show. This time, I decided to bring only one work from each of the artists I had attended. This way, my present would have an impact on the entire audience instead of just one audience member. I was able to get most of what I wanted out of the show, but there was still some work left that I would have liked to see more. In the end, I had a wonderful time exploring the Phillips Collection. While I am excited about its future as part of the Phillips Collection, I am particularly happy with the present work I shared with others.